Design concepts for your next layout: The Missing Chapter

The 2007 edition of Model Railroad Planning included a “FREE Layout Design Tips Booklet” prepared by Model Railroader magazine. Inexplicably, this well-designed pamphlet completely ignored the subject of minimum space layout design! Because the micro concept is one of the fastest growing areas of the hobby, we’ve prepared the Missing Chapter as a service to all hobbyists. Here’s our FREE supplement. 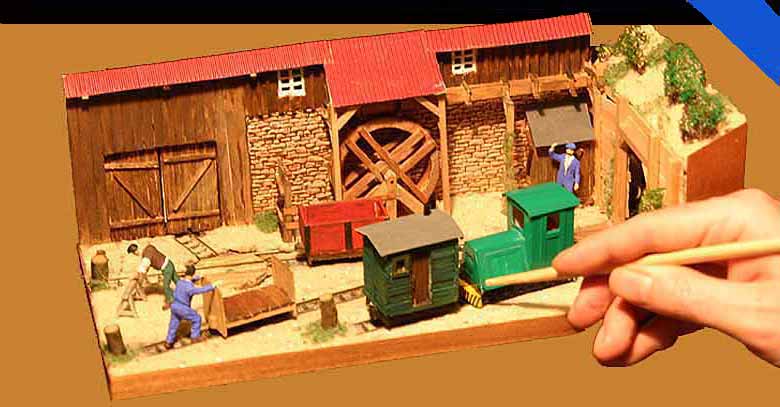